Background: Diagnosis of pulmonary embolism (PE) remains a challenge in clinical practice, especially in emergency setting despite availability of various diagnostic tools. It is desirable to have a rapid and accurate bedside test to rule out PE.

Objective: The aim of this study is to evaluate the diagnostic accuracy of CUEPED, a novel method of ruling out pulmonary embolism using a combination of end-tidal CO2 (ETCO2), Compression Ultrasonography (CUS) and Transthoracic Echocardiography (TTE).

Methods: In this pilot study, patients who presented to the Emergency Department at University Malaya Medical Centre with suspected acute PE from December 2013 to October 2014 who fulfilled the inclusion and exclusion criteria, were assessed using CUEPED. CUEPED was considered positive if the measured ETCO2 was less than 35 mmHg, or if there was presence of venous incompressibility in lower limb ultrasonography or if   tricuspid annular plane systolic excursion (TAPSE) in transthoracic echocardiography was less than 1.6. All patients received a computed tomography pulmonary angiography (CTPA) for confirmation of diagnosis. Data obtained was analyzed to determine if a negative CUEPED has the potential to accurately rule out a PE.

Conclusion: This diagnostic study showed that a negative CUEPED is potentially accurate in ruling out PE. 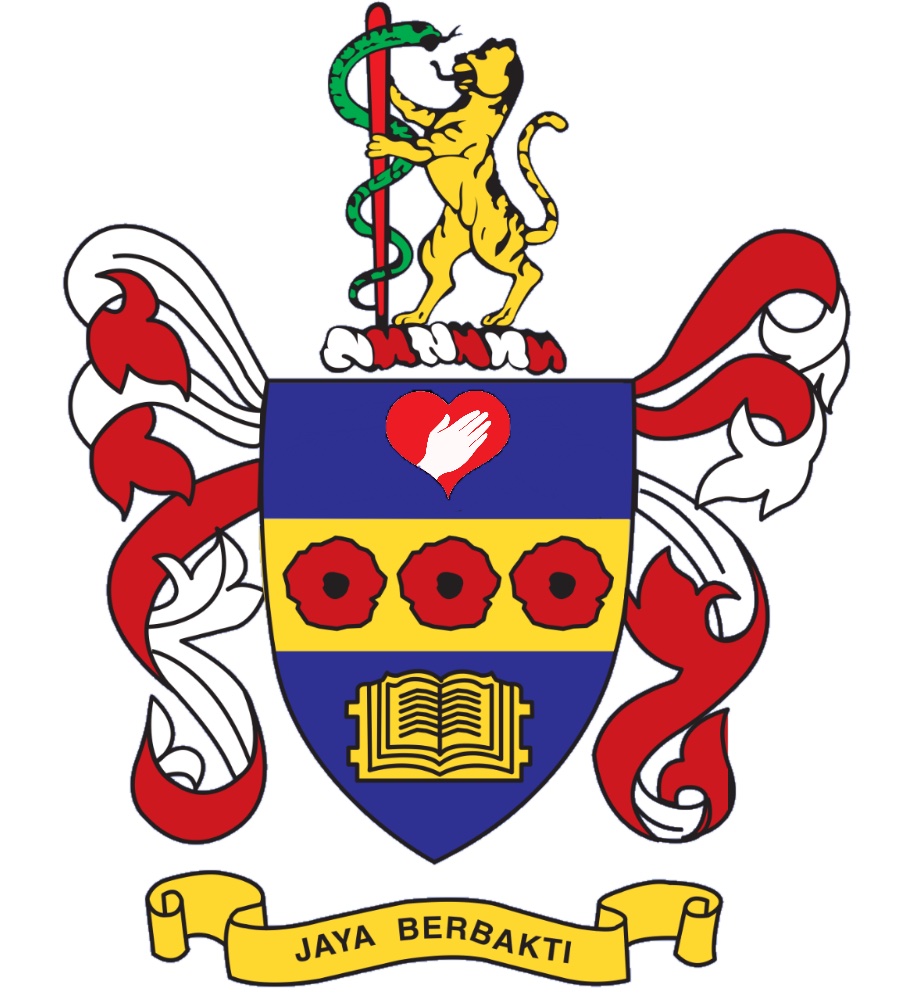 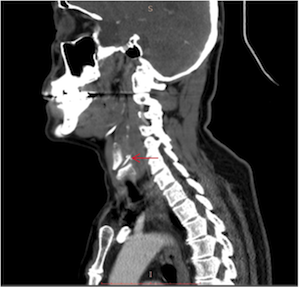